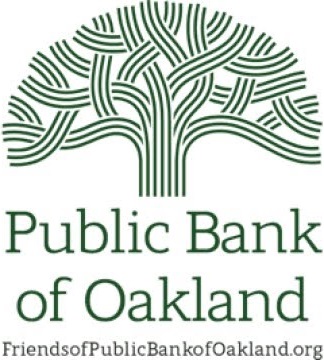 There is more good news. The City of Richmond may later help fund this feasibility study, making this a three-city effort.

It only took about year after it was proposed for the City Council to
approve the money for a feasibility study, and they did it last night without debate and
unanimously. This after Berkeley coughed up $25K to fund a portion of the study (a bit more
than their per capita share would suggest, but close enough).