Add to Calendar
WHEN:

The Social and Economic Justice Film Festival presents films made by independent filmmakers who are affirming labor and other human rights, and advocating social and economic justice. The film festival highlights films and videos that explore and encourage change around the world and promote a global culture of racial and economic equality. The festival showcases works that challenge exploitative and oppressive social and economic systems and structures on a local, national and global level. 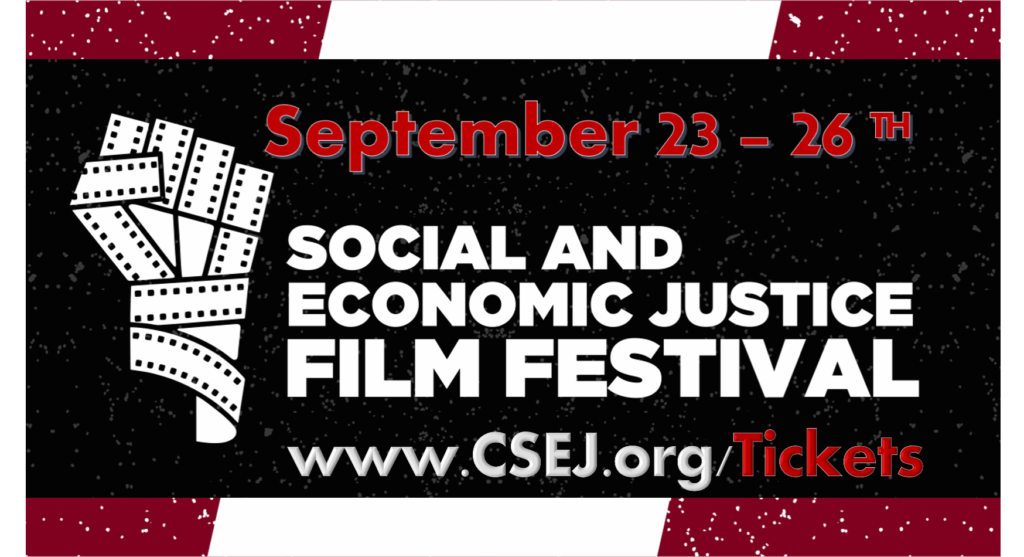 The sponsor is the Alliance for Social and Economic Justice, a unique coalition of labor and political activists, community organizers and cultural workers which came together to establish a Center for Social and Economic Justice in the Redstone Labor Temple. Originally built by the San Francisco Labor Council, the Redstone Labor Temple building has been a creative and activist center for labor unions, social-service organizations, non-profit community groups, artists and theater companies for more than a century. Continuing that tradition, the Center for Social and Economic Justice would provide community-serving advocacy, culture, media, and workshops using popular education methods for low-income residents, low-wage workers and immigrant workers.