TIBETAN FILMMAKER FLEES TO US AFTER RELEASE FROM CHINESE PRISON

He was charged with “inciting subversion” and sentenced to six years in jail for making a film about Tibetans living under China’s rule. 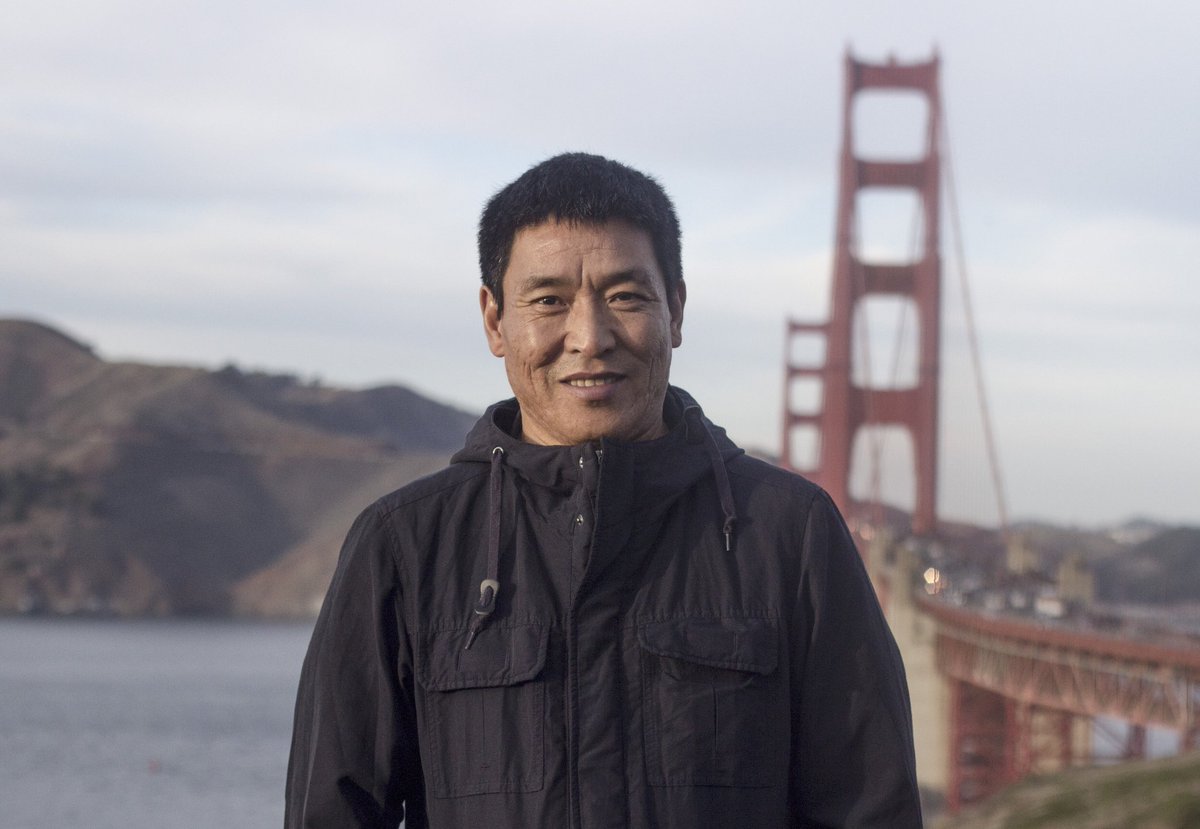 Tibetan filmmaker Dhondup Wangchen fled China to the United States after being released from jail. He was earlier arrested by Chinese authorities for making a film about Tibetans living under the rule of China. He was reunited with his family in the US, the New York Times journalist Sui-Lee Wee reports.

“After many years, this is the first time I’m enjoying the feeling of safety and freedom,” the 43-year-ol filmmaker said. “I would like to thank everyone who made it possible for me to hold my wife and children in my arms again. However, I also feel the pain of having left behind my country, Tibet.” 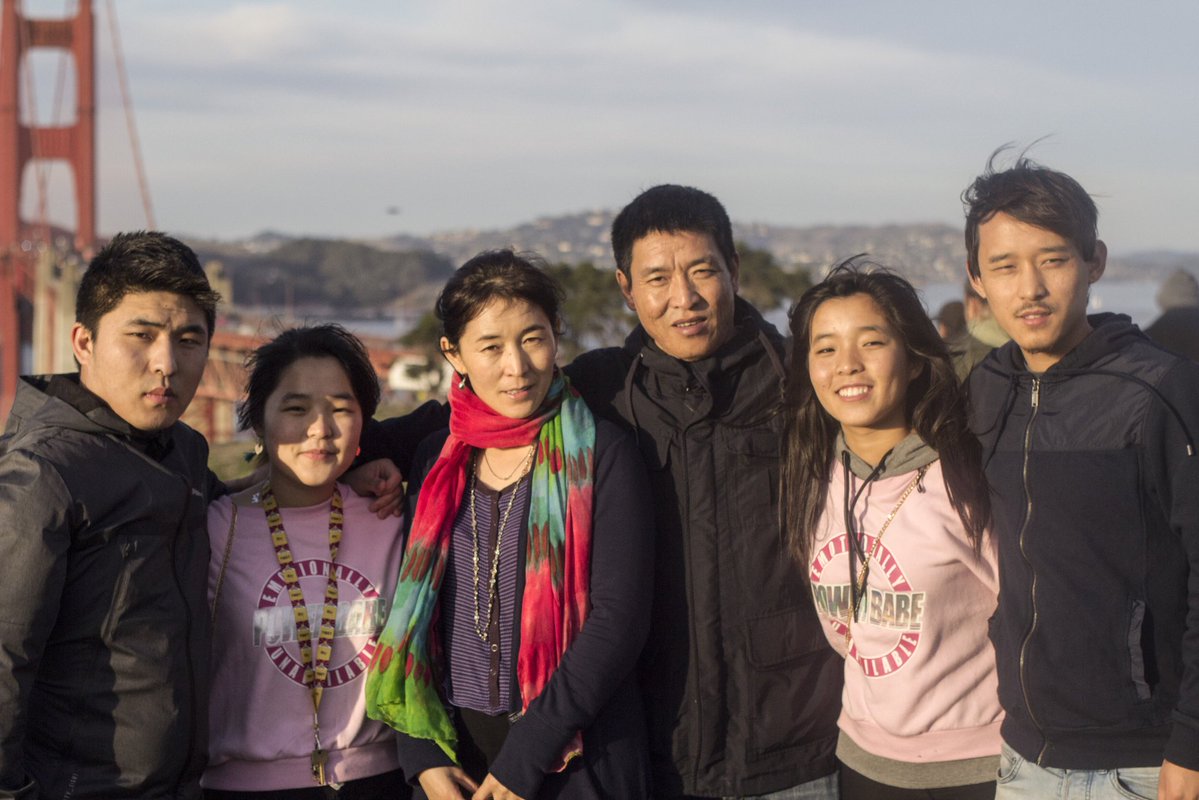 Wangchen was first detained in 2008 after footage from his film Leaving Fear Behind, for which he interviewed Tibetans across five months in 2007, was smuggled out of the country and shown at international film festivals. He was charged with “inciting subversion” and sentenced to six years in prison. During his incarceration, Wangchen was allegedly forced to do manual labor, kept in solitary confinement for six months, and denied medical care, sparking human rights groups to rally for his release. After he was freed, the authorities continued to monitor his whereabouts and communications, ArtForum writes.

Wangchen’s family was granted political asylum in the US in 2012. Dhondup Wangchen was finally reunited with his wife and children on December 25, 2017.